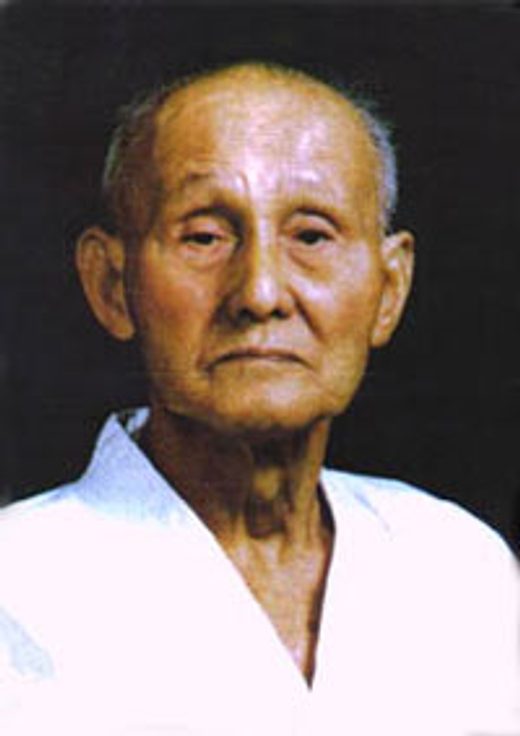 There are 4 main karate styles, Wado-ryu, Shotokan-ryu, Goju-ryu and Shito-ryu. Each styles has its own uniquie techniques that rely heavily on the core tenets of karate in general.

Wadokai Karate is a Japanese Karate style founded in 1939 by Hironori Otsuka Sensei. It is an amalgamation of Funakoshi's Shotokan Karate, jujutsu and kempo. Wado Kai, means the ‘Way of Peace & Harmony”. It is one of the four major styles of Karate in Japan and remains one of the purest form of Karate-do.

Similar to most other Karate styles, Wadokai includes

1. Basic techniques (waza), which include punching, kicking, blocking, open and closed hand strikes, and study of grappling and joint-twisting maneuvers.

3. Kumite (prearranged and free-style sparring) are equally emphasized training foundations. Equally fundamental to Wado is taisabaki, bodyshifting to avoid the full brunt of an attack, this technique was derived from Japanese swordsmanship.

There are many other facets to Wadokai Karate that make it a unique and valuable interpretation of Karate-do.

In Wadokai Karate, as skill and knowledge are acquired through training and concentrated effort, the student is expected to develop inner strength and calmness of character, in addition to the virtues of self-control, respect for others, and humility.