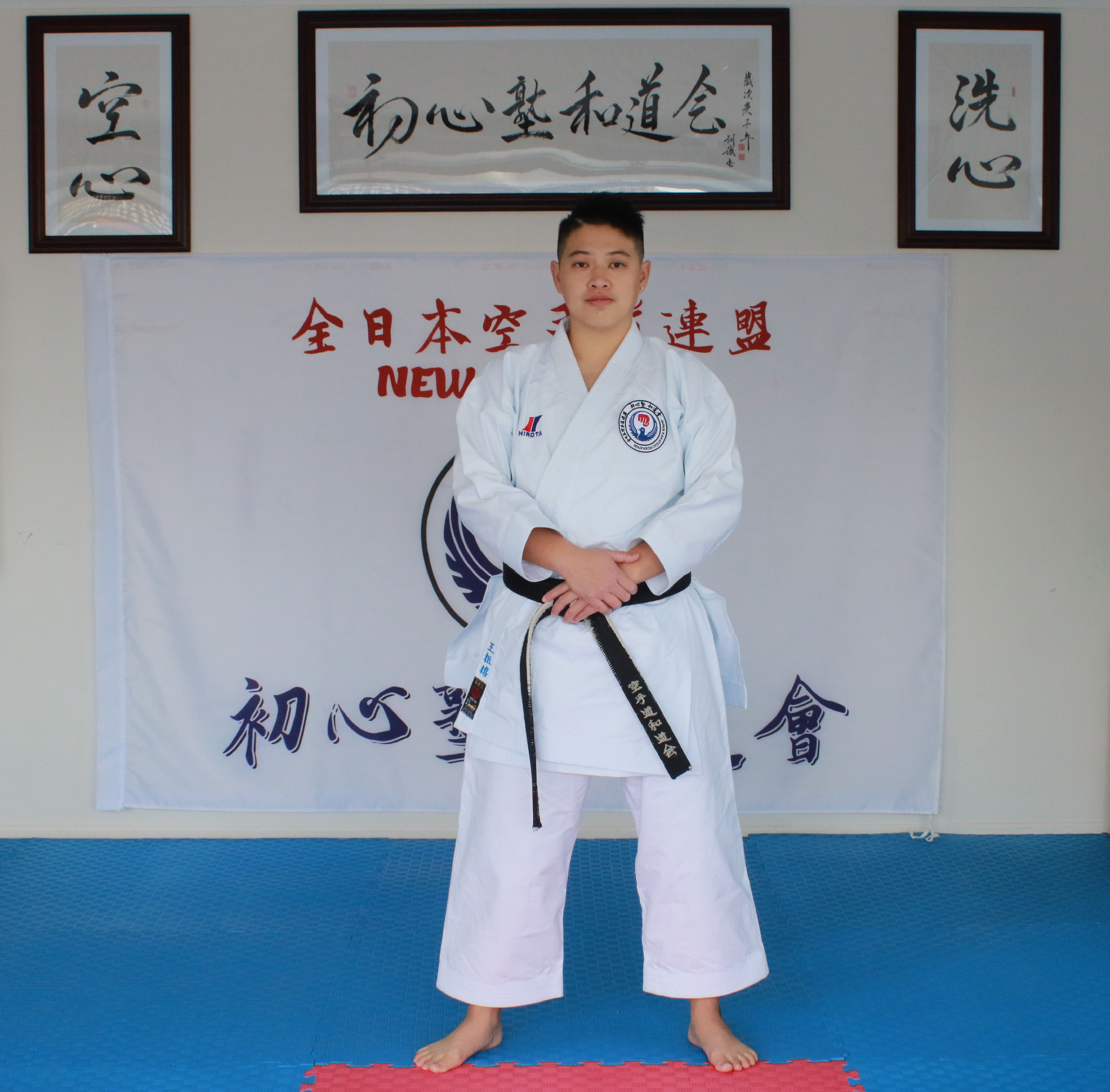 Sensei Jessie Wang established the club in 2020 currently holds JKF Wadokai certified 4th dan and 3rd kyu instructors license. Originally when Sensei Jessie arrived in New Zealand in 2000, she was taught and trained by Sensei Robbie Smith at Hamilton Wadokai. She has many years of teaching experience and was Karate New Zealand coach in 2019. A lot of the students under Sensei Jessie's guidance have achieved placings in regional competitions and have won national titles.

Sensei Jessie prides herself in training traditional and competitive karate athletes as her own previous karate experience allows diversity and commitment. She has competed in Japan, UK, Taiwan and New Zealand, representing New Zealand. Sensei Jessie was also consecutive New Zealand champion in both Kata and kumite. In 2003 represented NZ at the Oceania Championship and placed 2nd in kumite.

Most recent competition was in 2018 gained a bronze medal in +68 kg kumite at the Wado-Kai World Championships in England.